Sex Trafficking Intervention
Tomorrow's Hope is a sex trafficking intervention and prevention ministry of the Transformation Network. In 2011, the Tomorrow's Hope initiative was birthed in honor of a 17 year old sexually exploited girl who was killed by a predator looking for young prostitutes.
​​Our mission is through intervention and prevention, to keep the most at risk youth from being commercially sexually exploited. 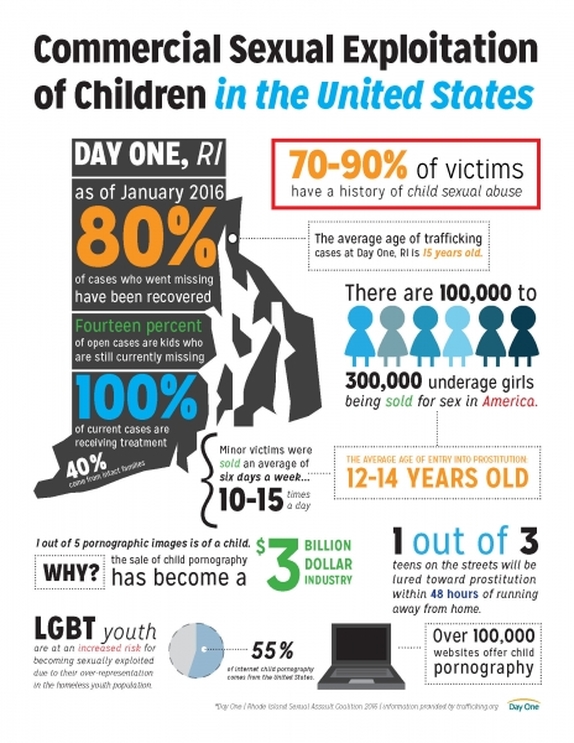 Human Trafficking:
​​The United Nations defines human trafficking as the recruitment, transportation, transfer, harboring, or receipt of persons by improper means (such as force, abduction, fraud, or coercion) for an improper purpose including forced labor or sexual exploitation.

​The latest global estimate according to the International Labor Organization (the United Nations agency that deals with global labor issues), calculates that nearly 21 million people are victims of human trafficking worldwide. Roughly 4.5 million of those victims are trafficked for the purpose of sexual exploitation.
Prevalence in Portland:​​
What We Do:
Other Services
Reflection
I was in charge of various organizational tasks, examples of which were data input, organizing the office space, managing databases, as well as managing data on the Tomorrow’s Hope cell phone. The most meaningful work I did related to the time I spent speaking to young women who are currently living on the streets of Portland. I built relationships with many of these teenagers, some who were at serious risk of being trafficked.
I understand that the few people who run TH wear a lot of hats. My goal was to alleviate some of the work done by the director by doing the smaller tasks so he could focus on the bigger ones. There were various organizational and managerial tasks which I completed to help TH run more smoothly, as well as free up time for my supervisor to spend on more meaningful tasks. I worked to clean up the office space, the databases, and the TH cell phone to make the practical operation of TH more efficient.
This opportunity has been invaluable in allowing me to work in a field I’ve been passionate about for a long time. I truly believe in the mission of Tomorrow’s Hope and it has been fantastic to work alongside people who are so passionate and making such an impact in this community. The most rewarding part of this experience was working on putting together the curriculum for the team member training. The information presented in the curriculum offers a realistic look at the issue of human trafficking and the steps we are taking toward ending child sex trafficking in Portland. From here I will be heading back to New Zealand, where I will be entering the police academy.