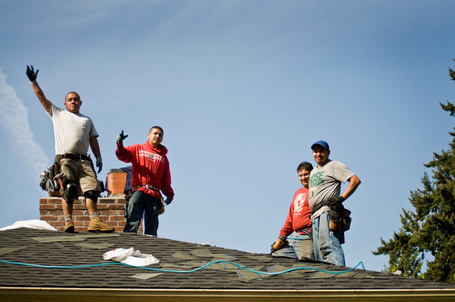 Though this is not an organization, it is a community. Therefore, its history is long and complex as are the reasons for why people migrate. The Latino undocumented community also has many reasons for migrating, but unlike many who have the option of coming to the U.S. legally, they are driven by the need to better their situation and survive instead of just pure curiosity. Oftentimes they have no other options and instead of remaining poor back home, they choose to trek across a dangerous border and survive a new country. Most of those that I’ve met also did not plan to stay here. They would rather work here for a season, send money back home, and hopefully return home. Others are refugees from Mexico due to the growing violence of the drug war. Finally, there is a generation of children who came with their parents who although are also undocumented,  have made the U.S. their home through no choice of their own.

Reasons for my project

As long as there are people migrating to new countries or new regions, they often come with a disadvantage. They have a new culture, a new language, and new customs to get used to. For the undocumented Latino community, this disadvantage is exacerbated by their undocumented status which affords them very little in terms of human rights and support networks. Oftentimes they are at the mercy of laws and law enforcement agents who may abuse them. Though many often cite that this community is breaking a law, the reality is that breaking this law pales in comparison to the already dire situation the majority in this community find themselves in already. If we were to cite statistics, we would find that inequality, poverty, and corruption in the government rates in their respective countries are greater than they are here in the states.

In my opinion, the issue is whether or not they broke the law, but rather what drove them to suffer coming here, break the law (at the very least), learn a new language, leave their families, and possibly face persecution and/or death in coming here. My hope then is to educate others who do not know of the undocumented immigrant experience in a way that stays truthful to the very people I am representing. I hope that in humanizing them to strangers, these very same strangers may see that their lives and the lives of the undocumented immigrant are not very different. 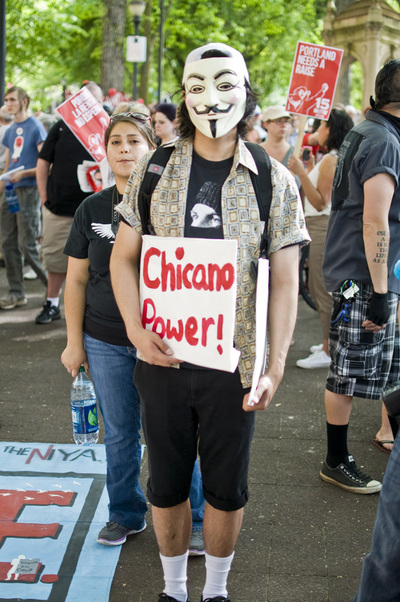 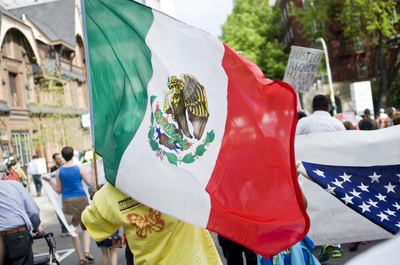 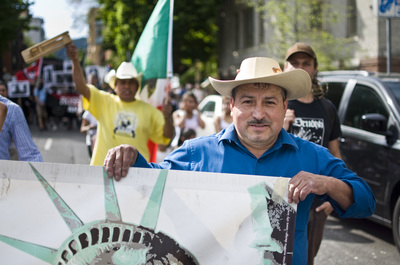 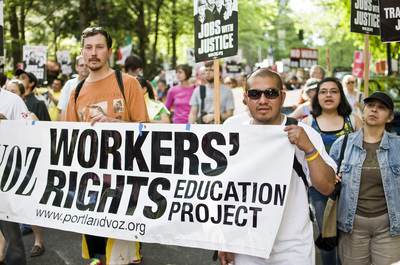 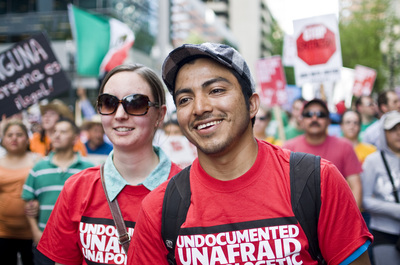 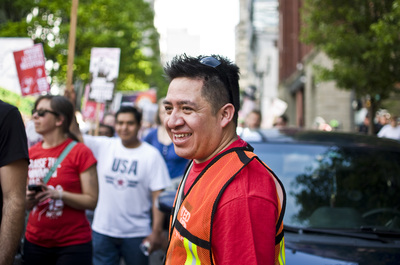 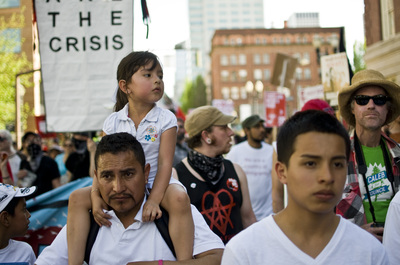 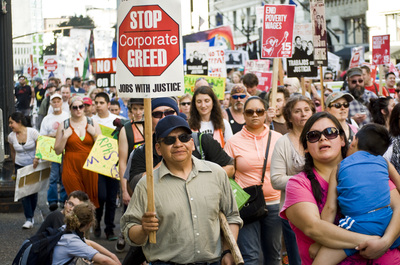 My Plan, Process, and Reflection so far:

I started this implementation process at the very beginning of the quarter and since then, it has taken me sometime to synthesize a proper approach for this project. Part of the problem had to do with the fact that many in the community are afraid of exposure especially since they occupy a very tentative place in this society to say the least. Also even though I am a Latino and I am someone who's parents were at one point undocumented, that does not mean that I am trustworthy by default. Another problem was that my knowledge of the issues concerning immigration in the U.S. had become stale and outdated. As a consequence, I took my time during this quarter to not only re-educate myself on the issues but to also acquaint myself with those who are working on the issues as we speak. For instance, many of the above pictures had to do with the May Day Rally this last May, 2014. 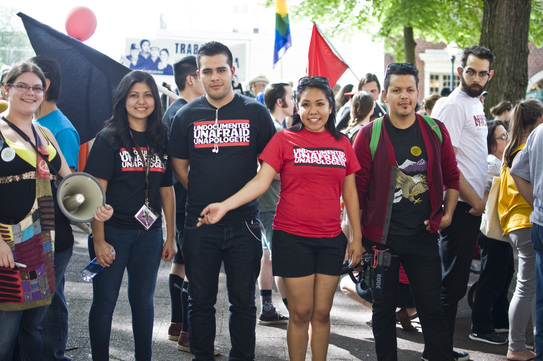 Through this event, I met several undocumented activists who were now currently working on projects to help undocumented people deal with deportations. They are also staging "coming out" demonstrations for the undocumented to help them try to overcome the fear of exposing themselves as undocumented. The logic being that through "coming out" they will become more empowered to continue on the fight for justice by joining together much the same way the LBGT community did a few decades ago. 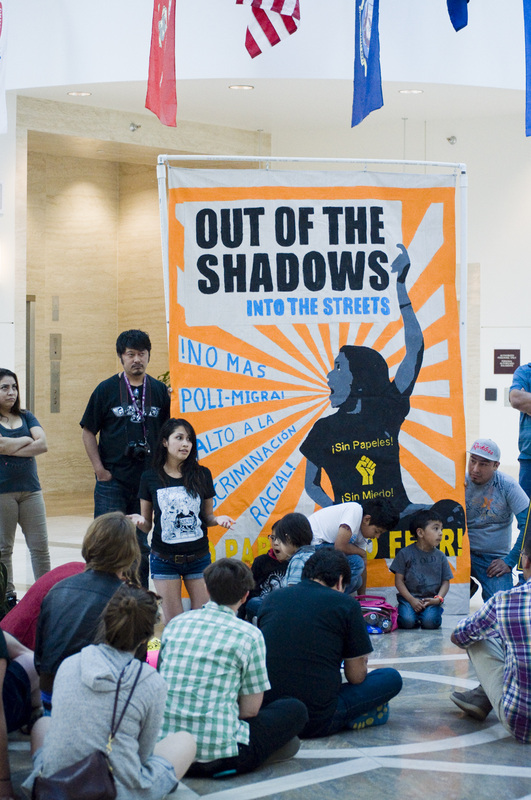 On the shirt it says: "No Papers! No Fear!"
Reflection

My continued association with these groups and activists, has opened up a new door for my project. And it has also expanded my approach as to how to best educate the population I want to educate: those with legal status in this country, which really was my primary intention. Not only will I be working with these activists as we fight for justice, but also I will be working with them to make a documentary video on the immigrant struggle in the coming months. My ultimately plan will still be to use photography as a tool however as to how it will be best used may be dictated by the community I plan to serve. In the coming months, I will posting updates below:
Latinos De Oregon - a blog I have started as a side project to try to represent the Latino Community here in Oregon