"We have is what we need"

The "bigger or better" game with jelly beans (no one would take  a free one, had to give it value)

The idea that there is not enough to go around. "we become grasping and distrustful".

Anybody ever had your car broken into? How much did you trust your neighborhood after that?

Quote from interstellar "7 billion people, all trying to have it all."

Where did this idea come from that each of us needs to have all their own means and be completely self-sufficient?

Who has ever been part of a ride-share or carpool? That's communities leveraging technology and each other's resources to act more responsibly.

Not everybody in the neighborhood needs their own riding lawnmower, or inflatable movie screen, or snowcone maker. All it takes is a little creativity, cooperation and trust. Like Heather's block party idea and the community board. Check craigslist for goods and services trade. Corvallis even has an Hour trader coop.

I avoid national politics. Maybe that's socially irresponsible of me, but I don't have the time. But when Obama was running for president, I canvassed my neighborhood because I believed in his message. I was a bit disappointed after he was elected to find that he was still a politician, and that he would not be able to magically fix everything broken with our government. I asked myself, "Where are all the good leaders?"

At the time, this was purely rhetorical. Now I see it as myself.

There is no one who shares my exact same values and, therefore, no one to defend every cause I care about. The only person who can defend everything I care about is me. I recognized that sooner, or later, you have to stand up for what you care about or it might get taken away from you. The entire time I worked in Utah, I could have been fired from my job just because I'm bisexual. It wasn't until SB 296 was passed THIS YEAR that that law changed.

What is wealth to you?

My father always talked about wealth and where the word came from. It's origin in English is from the words 'weal' and 'well'. Weal means 'that which is best for a person'. It has nothing to do with money. In fact, if you go back even further, 'weal' comes from the German word "wollen" which means 'will', as in what is your will? In the Germanic tribes, long before the idea of credit and credit scores, a person's worth was determined by what they willed to do with their life. When they reached the age of 16, they wrote it down in a book in the town hall as a promise to the community. If you had given service to the community in your boyhood, then members of the community would give you the tools and opportunities you needed to get started in fulfilling your life's work.

"The leaders we need are already here" 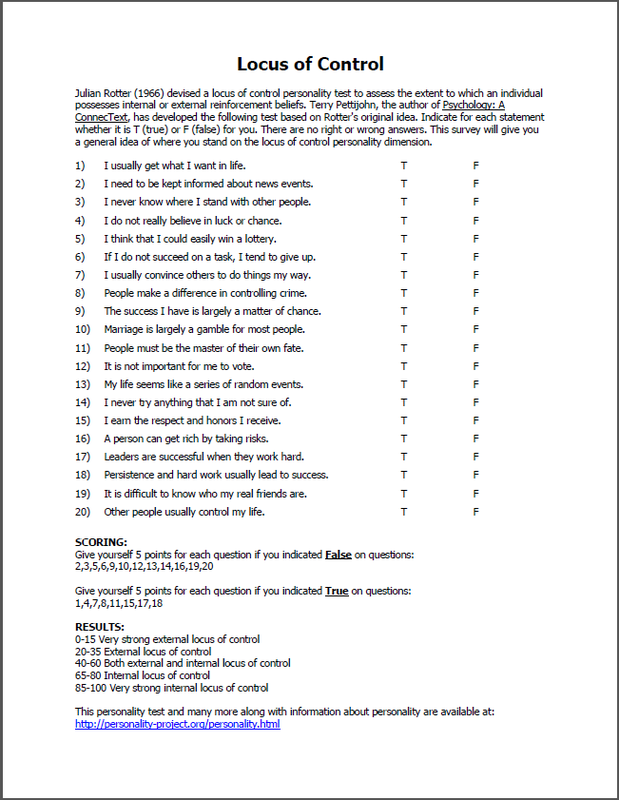 We need to understand our Locus of Control so we can have a better understanding of how we perceive issues and if we are more likely to take a seat in the drivers seat or the back seat!