"He who is not courageous enough to take risks will accomplish nothing in life." ~Muhammad Ali

Dreams without goals, remain dreams. And ultimately fuel disappointment. Goals on the road to achievement cannot be reached without discipline and consistency. Dreaming is a storm of storms looping and spinning until the best out of the best falls on the ground for us to pick. Being confident about it is to let go of the fear of failure of the idea. Such as that it won’t work, or that people won’t like it. Failing is the way to massive to success. So to succeed we must fail again and again and again. We must fail, fail forward.
If you hear a sound that tells you that you cannot paint, then by all means you should paint, and that voice will be silenced for good. It is within the essence of oneself to change the mindset to whatever we want to become. Once that mindset is shifted in the right direction, consistency will happen in the action of default. . Mastering a dream is like working out at the gym. The results won't come over night and there's no magic pill, product or shortcuts. It’s a process with slow progress. Like the moon being full once a month, but once it’s full; it grabs all the attention with its shiny magic that makes us stand and marvel. Like the moon, it takes time to be completed in order for it to shine.
There is this myth that says that geniuses are the ones that fails less. False that, though creative geniuses are quite prolific when it comes to failure – they just don’t let that stop them. FEAR is False Evidence Appearing Real. Fear takes over people, it stops people from doing what they want to do, and it creates that lack of creativity and confidence within them. Fear kills dreams, kills hope, fear can make people age and fade before their time. It will paralyze you. At the end of your feelings is nothing, but behind every principle is a promise. We are all emotional, and if we don’t discipline our emotions, they will take over our actions. Making a declaration is a must.  Life will knock you down and that’s a given. The question is what are you going to do about it? That will make all the difference in creativity and confidence. We must accept where we are and take full responsibility to where we want to go. To live life like every day will be our last day living. Living with passion and drive, it doesn’t matter what happened yesterday. Adore failure, there is always an answer for everything. It’s an uphill battle, in that battle you won’t see too many friends. You’ll see your own shadow most often, it is a must to trust your heart of hearts. Inside what you’re doing for a worthy cause in winnable fight. There’s nothing to fear, but fear itself. An old proverb states that: “success has many fathers, but failure is an orphan” to learn from failure, however, you have to “own” it.
High anxiety and depression, can cause oneself to be outstandingly creative. How? What’s bad for the heart becomes good for the art. Unfortunately though, those whom suffer from high anxiety and depression have a side effect of seeking people’s acceptance. As an individual who experienced such kind of a suffering, I’ve found myself expressing my pain into my photography as an artist. Which thankfully was outstanding and different. The best way to gain confidence in your dream is through action – taken one step at a time. As little kids we’ve feared the dark places, but once I’ve put myself in what I’ve feared from the darkness; it automatically liberated me from it and set my mind free. Yes I’ve been through bad times that I wanted to give up on my art, been through other times that I wanted to commit suicide. Yes, I’ve left my family in a young age and faced the world earlier than other kids did. That’s all part of the process, it all affected me in a way that it re-shaped me differently in the way I flow. Having a dream is not something that we buy off a store shelf. Dreams might leave scars on us, part of being ourselves. It’s not just in some of us, it’s in every one of us. But those whom are ready to suffer from that scar are the ones who have their hands raised in the arena of life at the end of the journey. Those are the dreamers and life winners. One must be self-sufficient, to have no fear to honestly expressing oneself not lying to oneself, it is very hard. If only the world can believe that our fears creates our reality. We may not be there, but we can always imagine it. It is not just possible to have my dream, it is necessary that I have it. Walking in the dark has one mystery in it, which is finding that one small peak that leads to daylight. Embracing oneself into a dream is a must, not an option. Though one might reach the small peak of light, but one could not see it if their eyes are blindly closed. That one small step after another shines all the bright lights around the skies. So shoot for the moon, even if you miss. You’ll end up falling on the stars. What would I do without my dreams? All I have to do is make them true. For they are mine.
​"Be not afraid of greatness: some are born great, some achieve greatness and some have greatness thrust upon them". (Shakespeare).

While walking into the shadows of life, things might have missing pieces that needs to be filled. Or it could be damaged so it needs to be fixed. That’s where actions come in, falling in love with the process in order to find and fix these issues, that will improve and adjust this process to be better. Creativity of the heart and mind is not complied only in the sense of thinking and feeling. It is also in taking the action to make that greatness of an idea, and putting it into life. Tell yourself all the time: YOU ARE A DIFFERENT KIND OF A PERSON; YOU WALK WITH A DIFFERENT KIND OF A SPIRIT. ON A DIFFERENT KIND OF A PATH 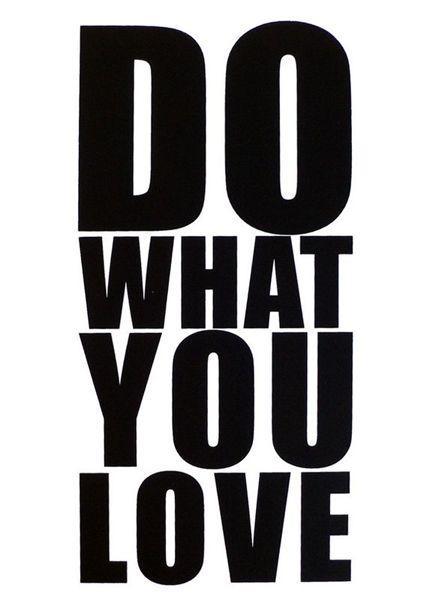 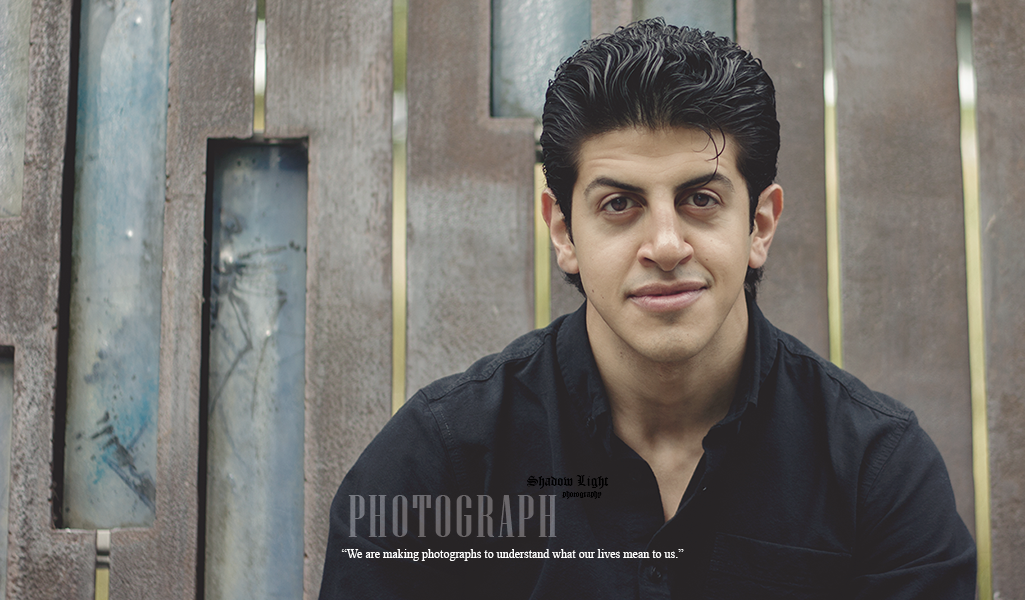