Squirrel Refuge, despite its name, handles many kinds of different wildlife from a wide variety of sources. While there are certain animals that they are not properly equipped to care for, the organization has transfer agreements with other rehabilitators in the area and work rapidly to make sure animals are sent to places with proper facilities.

To compensate for the lack of government funding (the government contributes tax rebates, but little more) for facilities and the lack of funds to pay for staffing, Squirrel Refuge has turned to a distributed network of volunteers and assistants who are willing to care for animals while they mature and prepare them for release. In practice, Squirrel Refuge's main facilities- located out of Jackie Marsden's Vancouver home- operate as a kind of "last-stop" on the way to release for animals; the facilities there include a medical supply depot and outdoor enclosures used to acclimate wildlife to natural conditions before release. While in the enclosures, animals have no human contact in order to help them "wild up" pre-release. This is extremely important, as animals that are accustomed to being fed by humans will be poorly-adjusted for life in the wild.

My main responsibilities at Squirrel Refuge included caring for infant wildlife, construction, and releases. As infants, many smaller mammals require round-the-clock care, and some need to be fed as often as every few hours! As infants, most of the animals Squirrel Refuge receives are small enough to be bottle-fed with specially-modified syringes tipped with rubber nipples. An artificial milk solution is prepared, heated, and distributed. This might seem like a minor task, but when Squirrel Refuge is swamped in Spring and Fall, this can sometimes be several hours of work- and keep in mind, many of these animals need to be fed every few hours! So the labor quickly adds up.

There's nothing more satisfying than a successful release. Many of the animals released are ones that I've seen from the very beginning of their time with Squirrel Refuge, from the moment we receive them, to the long struggle of recovery, and to release. Many have known little else but our care, and it is always thrilling to see them adapt and thrive in the site of release during a routine check-up afterward. 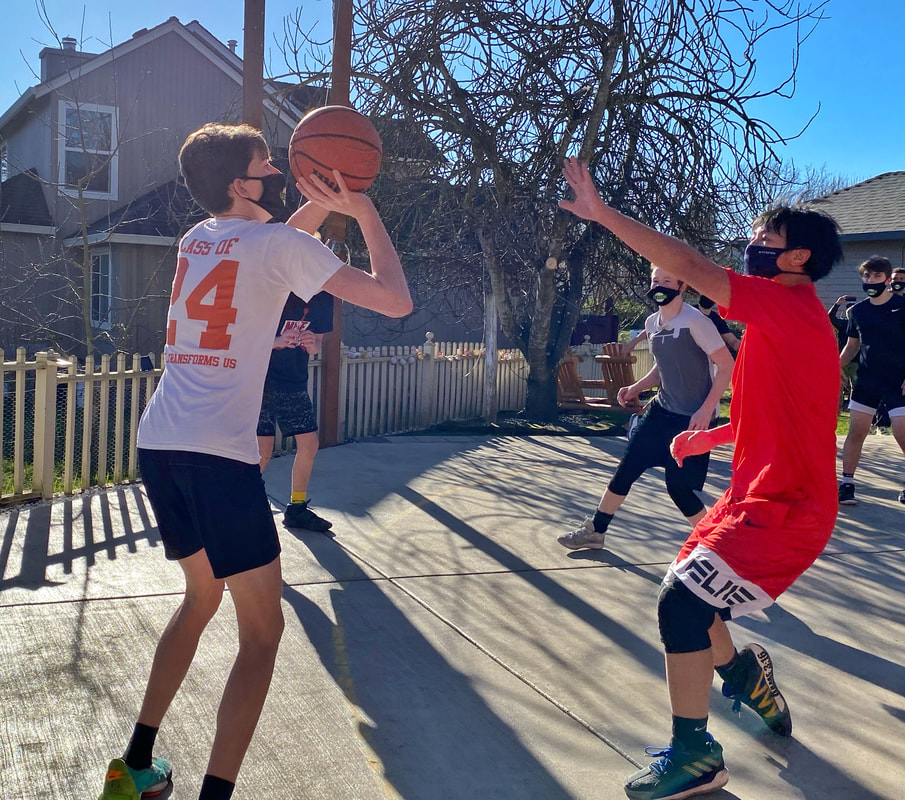 How many volunteering organizations will let you experience this?

Volunteering at Squirrel Refuge is one of the most satisfying things I've personally ever been able to do. The kind of work they do is very important for maintaining the balance of the ecosystem in the Pacific Northwest- most of the animals they work with form the foundation of the food chain that the traditionally more-valued wildlife- eagles, wolves, bears, etc. rely upon for survival. And there's no beating that feeling when receiving an orphaned animal from someone who is just glad that there's someone out there to care for it.
Proudly powered by Weebly