GABRIELA Portland is a collective of pinays celebrating our mulit-faceted identitites, revolutionary herstory, and rich culture. We work to build community in the greater Portland, Oregon area that is invested in educating, serving, and advocating for the human rights of Filipinas locally and globally.

​ We seek to connect our current conditions as Filipina students, mothers, professionals, and wage-workers in the United States to that of our motherland through cultural expression, education, and political action. We are committed to working for genuine liberation and democracy through advancing the National Democratic movement of the Philippines.

We open our membership to pinays living in the greater Portland area who are self-identified womxn and non-binary folk of Philippine descent, including those who are migrants, immigrants, or U.S. born as well as those of mixed heritage or adoptees. GABRIELA is an LGBTQ*GNCPOC (Lesbian, Gay, Bi, Trans, Questioning, Intersex, Gender Non-Conforming, People of Color) inclusive organization.

Historical Context of colonialism, U.S. imperialism, and state repression in the Philippines 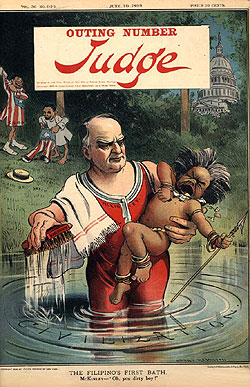 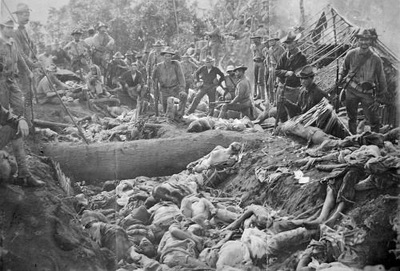 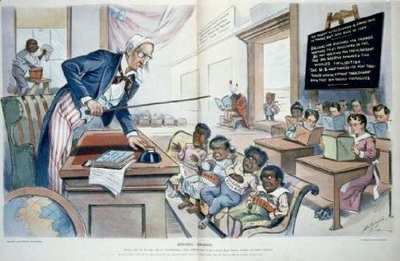 History of GABRIELA
1763 Gabriela Silang leads an armed revolt against the spanish, becoming the first Filipina leader for filipino liberation
1970 Makibaka, or The free movement of new women, was formed with lorena Barros as the founding member.
October 23, 1983 the largest action led by women, tens of thousands come to protest against martial law and the repressive Marcos Dictatorship
1984 GABRIELA Philippines was established, the women moved from passive supporters in the resistance movement to active leaders
2008 Delegates from GAB Philippines travel to U.S. and launch GABRIELA USA
March 8th, 2016 GABRIELA Portland launches on International Working Women's Day as the sixth national chapter
The organization is named after Gabriela Silang and is an acronym meaning General Assembly Binding Women for Reforms, Integrity, Equality, Leadership, and Action. 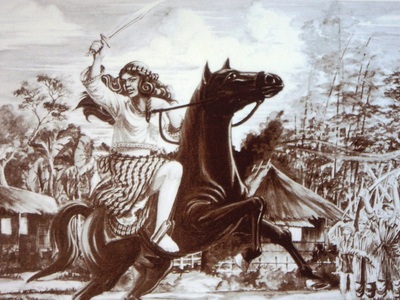 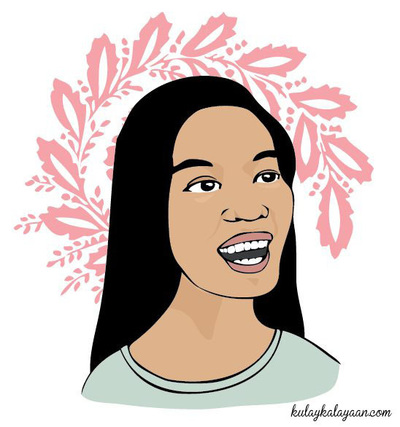 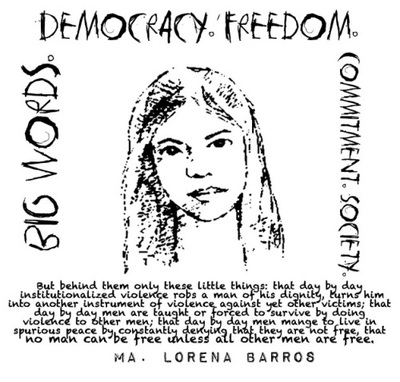 GABRIELA Oath
I (state your name), wholeheartedly declare my readiness to arouse, organize and mobilize towards the liberation of our women and all Filipino people. I pledge to uphold and embrace the principles and policies of GABRIELA  for the advancement of the militant women’s movement as our greatest contribution to the national democratic struggle of the Filipino people.  I vow to invoke the revolutionary spirit of those before us who have selflessly sacrificed their life for the emergence of the new Filipina, a Filipina for change, committed to building a new democratic society free from the chains of Imperialism and exploitation. Today, I commit to linking the struggles of Filipina Americans to that of the struggles of  Filipinas in our homeland, until complete and total victory is won! 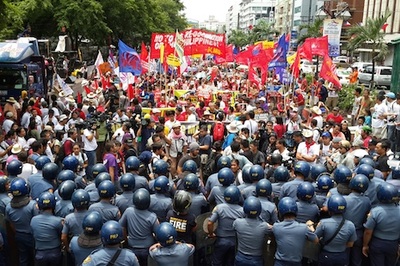 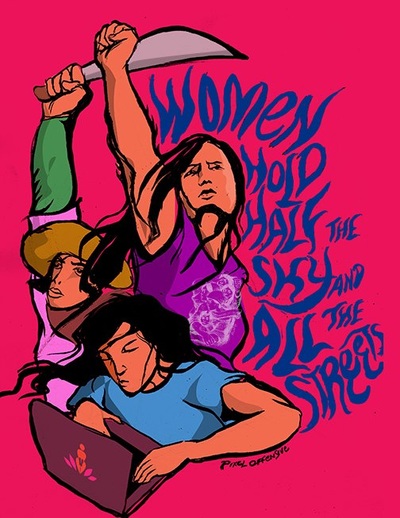 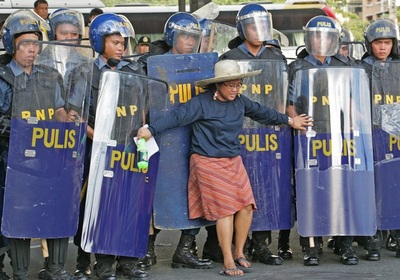 Future Steps
This summer, I have the privilege of being among 17 delegates from Portland will travel to the Philippines. Delegates include members from GABRIELA Portland, Portland Committee for Human Rights in the Philippines (PCHRP), Students United for Palestinian Equal Rights (SUPER), Interfaith Movement for Immigrant Justice (IMIrJ), Portland Rising Tide, and allies from the Graduate School of Social Work at PSU. We will be going on an International Solidarity Mission to Kidapawan, the sight of the April 1st Massacre, where we will be integrating with the local farming and indigenous community. From there, we will travel to Davao for the International Conference on People's Rights in the Philippines. After the conference, we will be traveling to Manila for a people's mobilization during the State of the Nation Address. I will be extending my trip with GABRIELA Philippines, where we will be integrating with the women living around a military base in Olongapo City. 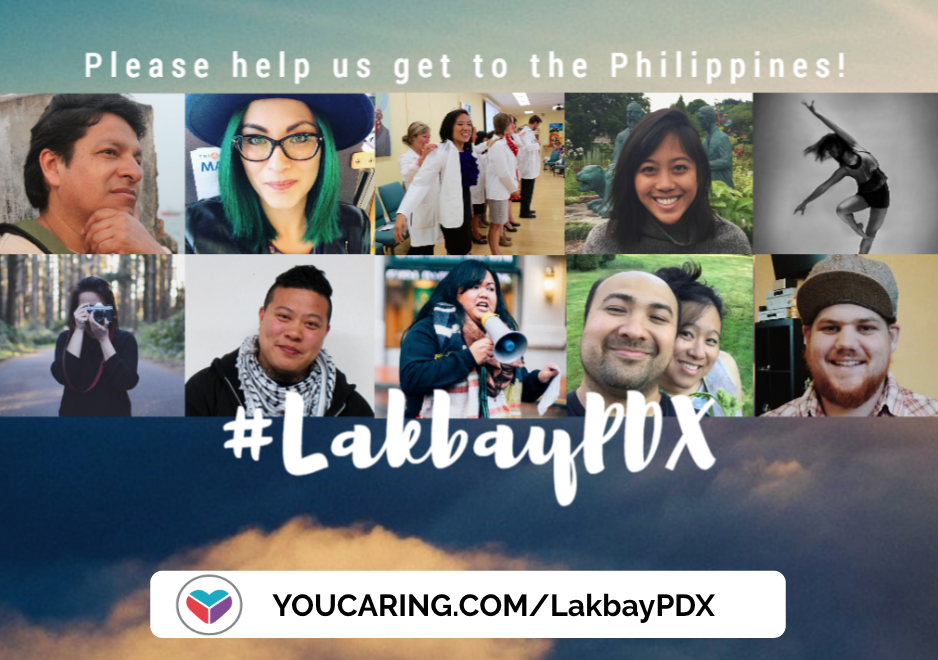 REFLECTIONS AS A MEMBER OF GABRIELA Portland
Proudly powered by Weebly