American society is one that is characterized by violence. We are inundated with it. We see it on TV, movies and videogames. We read about it in books and magazines. We hear about it in music and in daily conversations.  We teach it to our children through encouraging play fighting and using violence as a means of punishment. Many of us experience violence in our homes. Many of us experience violence at the hands of our police forces. Children, non-gender conforming individuals and women are particularly vulnerable to sexual violence. All societies, American included, overwhelmingly support, perpetuate and ignore the sexual abuse of these individuals.

Every 107 seconds, another American is sexually assaulted (RAINN, 2015) 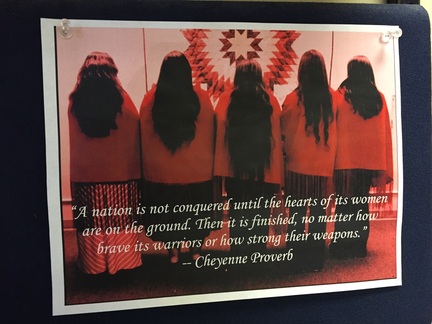 ·      1 out of every 33 American men has experienced an attempted or completed rape in their lifetime.

·      Unfortunately, it is unclear if or how non-gender conforming individuals are accounted for in these statistics.

An quote housed in the SARC office

The crime of sexual assault remains surrounded by sexist and racist myths and misconceptions that tend to minimize the seriousness of sexual assault and put the blame on the victim rather than the offender. Exposing these myths and replacing them with facts is the first step toward changing people’s attitudes and ultimately eliminating sexual violence. When people think of rape they often envision it being perpetrated by a scary man who jumps out of the bushes to grab an attractive young woman out at night by herself. Or perhaps they think of the woman who has accused a respected man in the community of rape when she was the one who put herself in a “compromising” situation in the first place. Perhaps she was a little too underdressed, was a little too flirtatious, had a little too much to drink or was a little too trusting. These simplistic rape scenarios provide us with a number of myths about the crime of rape: what it is, who commits it and why, and who the victims are. The myths serve a useful purpose; they insulate people from the reality of rape, permitting them to live without fear that it could happen to them. Perhaps the most devastating effect of the myths is to shift responsibility for the assault from the assailant to the victim.

MYTH: Sexual assault is an isolated infrequent event that that only happens to certain kinds of people: attractive, young women who are promiscuous or provocative.

FACT: Anyone can be sexually assaulted. Studies show that victims include infants to people in their 80’s, people with disabilities, and people from every racial, ethnic, religious, economic and social background.

FACT: No one asks to be sexually assaulted; nor does anyone’s behavior justify or excuse the crime. Victims are usually selected because they appear vulnerable. Sexual assault is a crime of violence, power and control, not passion.

FACT: Women typically do not lie about being sexually assaulted. The FBI reports that false accusations account for only 2% of all reported sexual assaults.

MYTH: The motive for sexual assault is sexual.

FACT: Sexual assault is not an expression of sexual desire as much as it is an expression of other, non-sexual needs. Sexual assault is never the results simply of sexual arousal that has no other opportunity for gratification. The primary motivation for rape is to discharge feelings of anger, contempt, hostility, vulnerability, or inadequacy. Sex is the means of asserting control, power and exploitation. 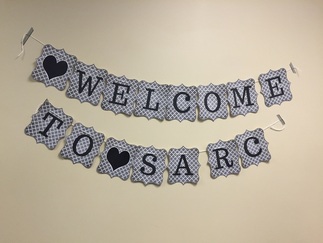 SARC is one of only two stand-alone sexual assault agencies in Oregon. SARC was founded as the Rape Crisis Center in 1977.  It started with two women who ran the crisis line out of one of their homes and other volunteers were incorporated from there. SARC is a non-profit that still has a strong volunteer base to support the crisis line, but has acquired many programs and staff members as well. 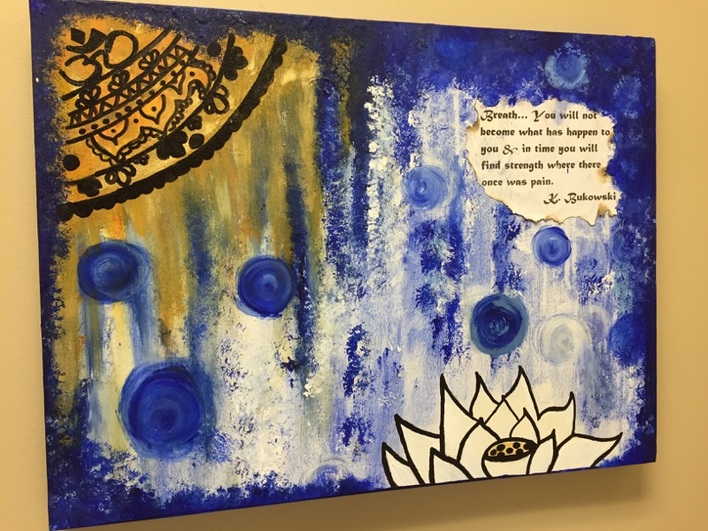 A painting created and donated by a survivor

As a case manager, I am a confidential, unbiased, non-judging support person for survivors of sexual assault. I provide the following services:

·      Case follow up with law enforcement and the District Attorney's office

·      In-person support during initial and follow up interviews and meeting


In this role I have been particularly concerned with making stronger connections with community partners to offer a broader range of resources as well as exploring how to integrate more cultural relevancy into case management services. I am educating and training myself to be able to better support a more diverse range of clients and hope to see this education integrated into the agency as a whole. In addition to serving all of these basic case management functions, I have expanded upon some of these functions and expanded my involvement at SARC. These expansions include:

I am a member of the Sexual Assault Response Team (SART) of Washington County. I attend monthly meetings with other advocates, the SANE (Sexual Assault Nurse Examiner) coordinator, District Attorneys, Detectives, a corrections Captain and a parole and probation supervisor. The purpose of these meetings is to collaborate and communicate about cases in our community. SART is hosting an upcoming training and I have been responsible for facilitating a nationally acclaimed speaker to present the neurobiology of trauma.

SARC hosts a project or event every year in honor of Sexual Assault Awareness Month (SAAM.) I am on a planning committee to facilitate the project this year. We have put together a book list for survivors, their friends and family and other members of the community. Local bookstores and libraries will have a selection of these books displayed during the month of April with copies of these booklists. I was responsible for the local college libraries and Women’s Resource Centers.

·      Offering books as resources to survivors individually as well as incorporating these books into the library at the correctional facility, while working towards more effective counseling options

This was a program developed before my involvement with SARC, but which I have become responsible for. All of the law enforcement agencies in Washington County fax or e-mail SARC what is known as the “face sheet” of sexual assault reports. This sheet does not include any narrative from the police report, just the basic elements of the report. My responsibility is to contact the survivors listed on these reports and offer support and case management services. 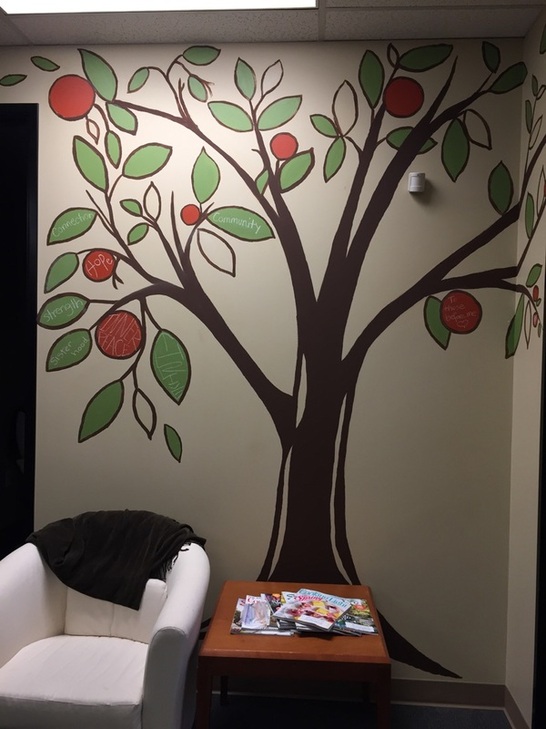 I have gained immensely from my involvement with SARC. I have always made my work at SARC a priority. I have always invested in the work, and in the people, and taken my position there seriously. In return, the people have invested in me and the work has transformed me. At SARC I have developed personally and professionally. I attribute this to the many connections I’ve made with others while doing this work and the many collaborations that have taken place in these relationships. I think the most rewarding part of this process on a professional level has been to see the inherent strength and resiliency within folks and how impactful a little bit of support can be in addition to the survivors strength from within. On a personal level, the most rewarding part of this process has been to be able to cultivate my ability to articulate my beliefs, values, needs, intentions and hopes. Being a part of offering support and extending services to survivors who feel overwhelmingly unsupported and uncared for in the correctional setting has also been hugely rewarding on both personal and professional levels. I’m not sure that I would do anything differently. Nothing has been botched so bad that it couldn’t be recuperated and each misstep has lent itself to a lesson learned. From here, I will continue to focus on providing services, resources and support to those who have been left behind a bit. I plan to continue developing the PREA case management program. I will also be spending the next three months researching how other agencies support women of color sexual assault survivors, attempting to connect with other agencies that are already serving these women to form community partnerships and exploring how to integrate more culturally relevant services into SARC’s programs.
Proudly powered by Weebly