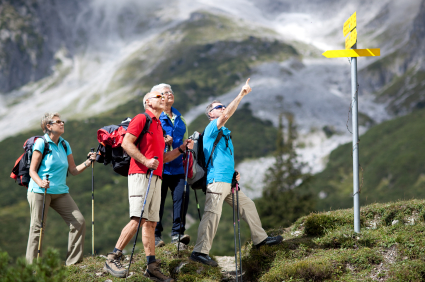 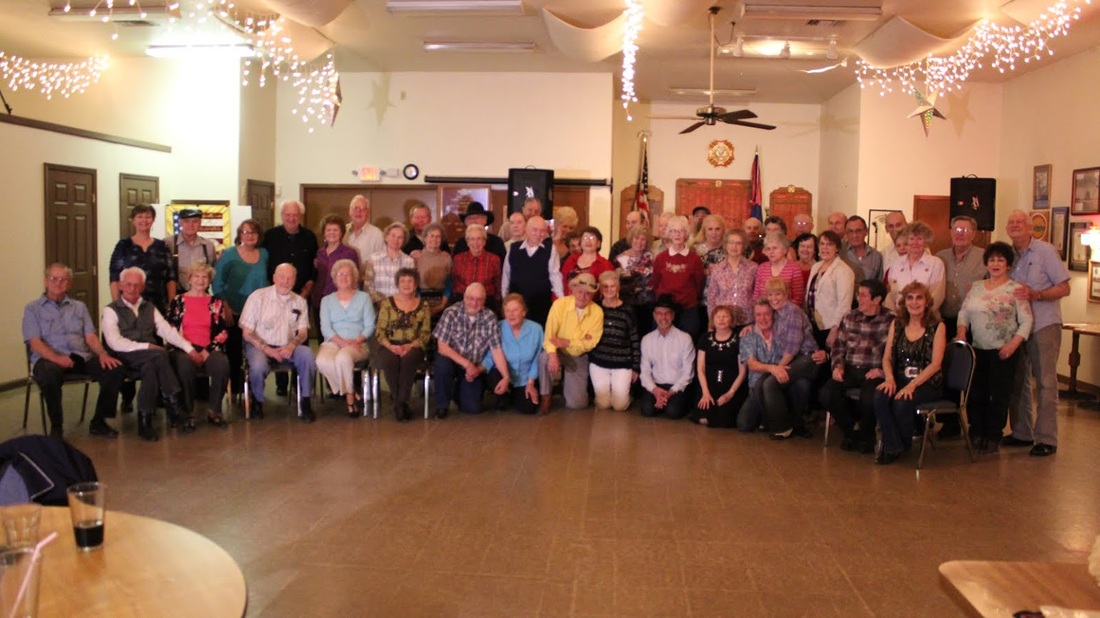 Social Context of my work.

It is very important to the health of a community to have happy, healthy senior citizens.   For my part I am making a spending the term video recording seniors who are active in their golden years.  For ten weeks I will engage senior citizens in activities and dialog to create a full length motivational documentary.  This documentary will be broadcast on the local cable community access channel to encourage other seniors and the general public as a whole to take that step towards physical social activities.

Brief history of the  community organizations I will be collaborating with.

The VFW traces its roots back to 1899 when veterans of the Spanish-American War (1898) and the Philippine Insurrection (1899-1902) founded local organizations to secure rights and benefits for their service: Many arrived home wounded or sick. There was no medical care or veterans' pension for them,and they were left to care for themselves.

In their misery, some of these veterans banded together and formed organizations with what would become known as the Veterans of Foreign Wars of the United States. After chapters were formed in Ohio, Colorado and Pennsylvania, the movement quickly gained momentum. By 1915, membership grew to 5,000; by 1936, membership was almost 200,000.

Since then, the VFW's voice had been instrumental in establishing the Veterans Administration, creating a GI bill for the 20th century, the development of the national cemetery system and the fight for compensation for Vietnam vets exposed to Agent Orange and for veterans diagnosed with Gulf War Syndrome. In 2008, VFW won a long-fought victory with the passing of a GI Bill for the 21st Century, giving expanded educational benefits to America's active-duty service members, and members of the Guard and Reserves, fighting in Iraq and Afghanistan.

Besides helping fund the creation of the Vietnam, Korean War, World War II and Women in Military Service memorials, the VFW in 2005 became the first veterans' organization to contribute to building the new Disabled Veterans for Life Memorial, which opened in November 2010.

Annually, the nearly 1.9 million members of the VFW and its Auxiliaries contribute more than 8.6 million hours of volunteerism in the community, including participation in Make A Difference Day and National Volunteer Week.

From providing over $3 million in college scholarships and savings bonds to students every year, to encouraging elevation of the Department of Veterans Affairs to the president's cabinet, the VFW is there.

The Duties and Responsibilities  of my work.

I am responsible for the overall creativity and completion of the project.  This includes writing of the script, directing, filming  of the production,  and all post production editing.  Other than my Portland State University studies professor, my main advisor for all video production is Steve Amen from OPB's Oregon Field Guide. http://www.opb.org/television

List of specific needs for my projects organizations.
1.  More attendance of local senior citizens and the general public at senior citizen events.
2. Better outreach for other senior citizens to inform them of the healthy lifestyle opportunities.

Social Responsibility
1. Visit and interview senior citizens at their various activities.
2. Film seniors and edit video for a final documentary.
3. Show documentary to health professionals to play in clinics

Diversity
1. Mix young community members with our senior citizens in a dinner and dance.

Communication
1. Effectively pass on the motivational stories and words of senior citizens through documentary.

My specific plans to complete these above actions is through careful production value and editing.

REFLECTION:
Looking back on these past months working with senior citizens and getting to know them.  I have discovered many things about myself and life.  One thing in particular is that is seems like the senior citizens have gotten past all the hang-ups we learn in our adulthood.