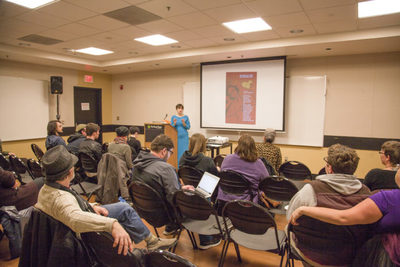 Sabrina Chap, a Brooklyn-based author, musician and performer, speaks about her anthology 'Live Through This: On Creativity and Self-Destruction' Friday, Feb. 23. Zell Thomas/ PSU Vanguard

Portland State welcomed Sabrina Chap, a Brooklyn-based author, musician and performer, to speak about her anthology Live Through This: On Creativity and Self-Destruction Friday, Feb. 23. Chap presented to a small audience in Smith Memorial Student Union about how the contributors to her book were able to turn self-destructive behaviors, often seen as evidence of weakness, into creative expression.

PSU’s chapter of the National Alliance on Mental Illness, the Psychology Club and the Neuroscience Club collaborated to host the event. “[Chap] brought a unique perspective of mental health and mental illness,” said PSU student and NAMI on Campus Vice President Audrey Darnell. “I personally like the idea of transforming self-destruction because I think that’s a really big part of mental illness and also a really big part of why it’s so stigmatized.”

Originally published in 2008, Live Through This is a collection of essays from female authors and artists who struggled with mental illness and self-destructive behaviors but found ways to channel their energy into creative outlets. Many of the authors experienced isolation, rage, shame and fear as a result of sexual trauma, abuse and mental illness. The women initially dealt with their pain through self-harm such as cutting, depression, eating disorders and addiction.

However, Chap explained, these behaviors don’t stem from weakness but from a place of inherent power. This power, according to Chap, can be diverted down a path of creation instead of destruction. Anthology contributors such as Carol Queen, bell hooks, Annie Sprinkle and Nicole Blackman were able to turn their distress into performance, poetry, self-portrait, song and even cartoon. “It is a great power that once you reign in, you can create your own life,” Chap said.

By inviting Chap to campus, the three student groups wanted to create a space for dialogue on mental illness to occur. “Mental health is super relevant on college campuses,” Darnell said. “The statistics around college students who are living with and struggling with mental illness—and the fact that it too often goes unknown to their friends and family—are really staggering.”

According to a 2016 USA Today College report, one out of every 12-college students makes a suicide plan. People living in Oregon, according to The Oregonian, are more at risk for depression compared to residents of most other states. “Turning [self-destruction] into something that’s positive and creative,” Darnell added, “is going to be an important and inspiring thing to get out to the community.”

Chap hopes to be able to return to PSU to lead one of her workshops, which involve lectures and exercises about learning how to channel pain and negative emotions into art and creativity. 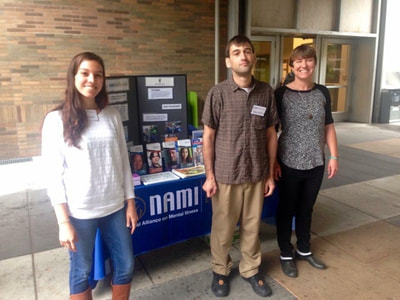 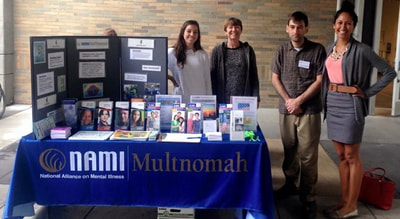 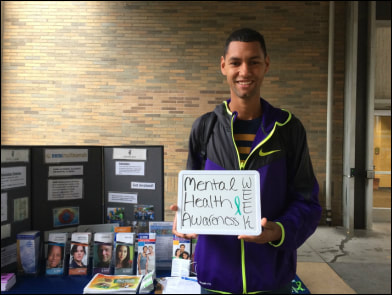 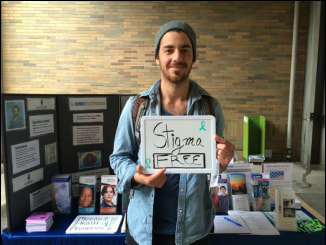 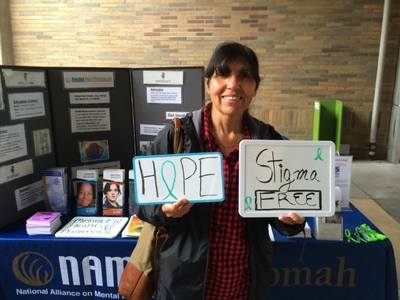 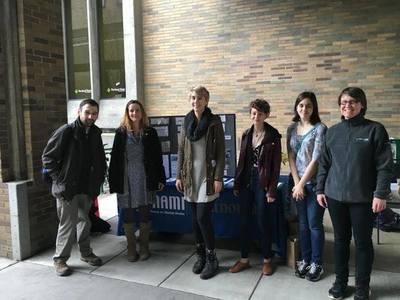 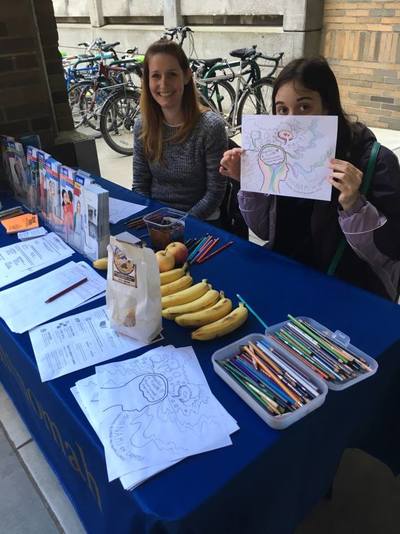 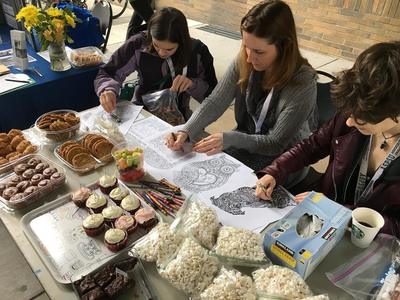 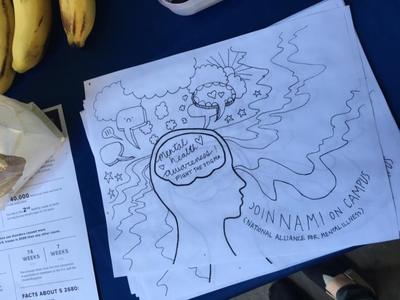 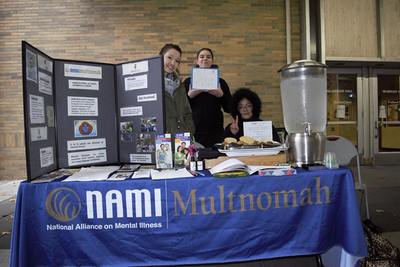 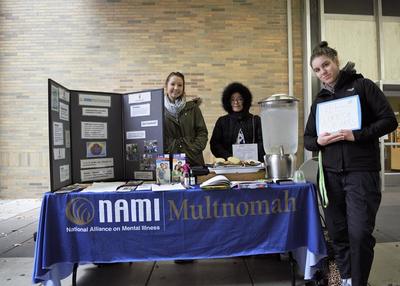 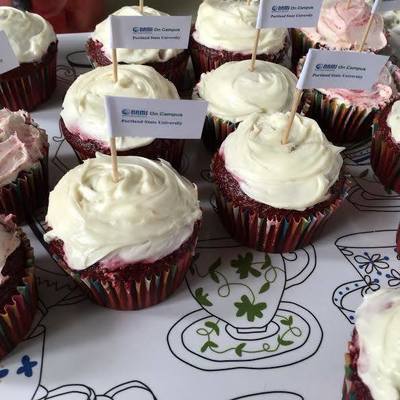 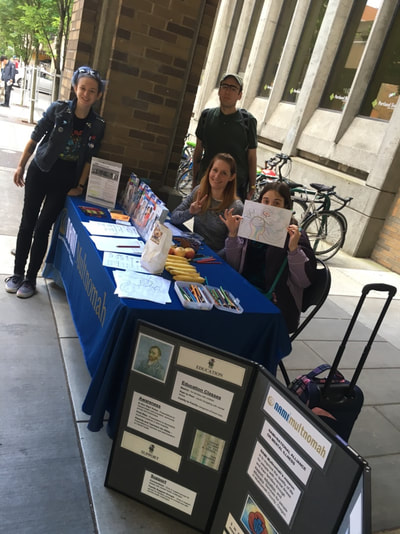 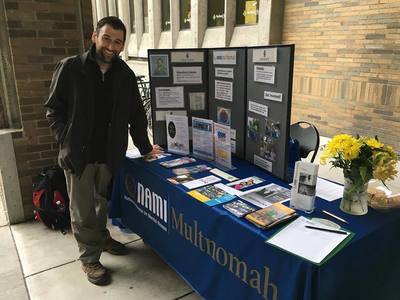 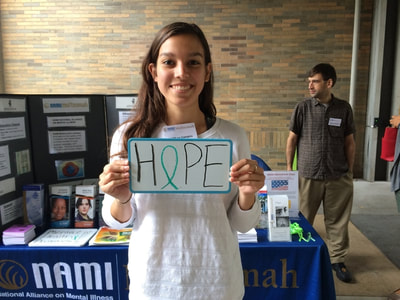 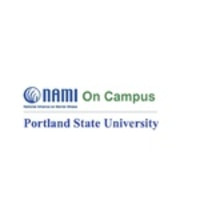 NAMI Walk OCCURS every MAY in POrtland, ORegon 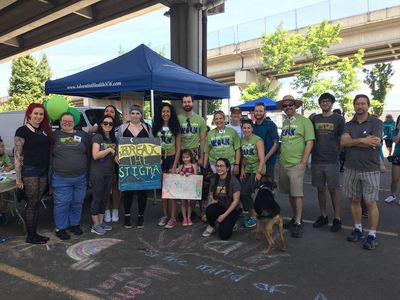 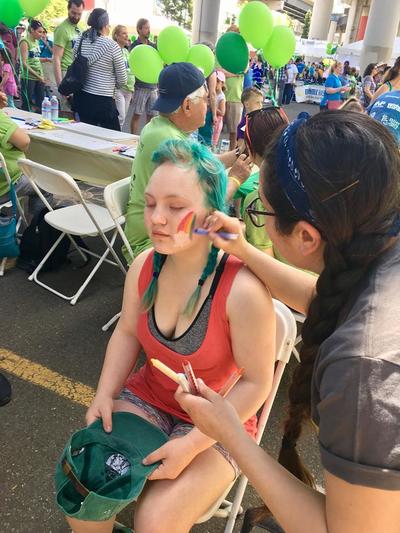 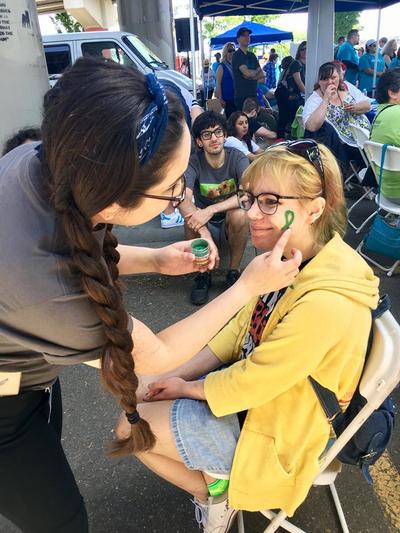 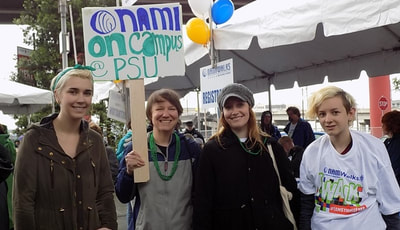 Reflections of NAMI on Campus Club

Throughout my involvement of starting and being involved with NAMI on Campus at Portland State University, I have grown to understand that ‘recovery’ involves self-awareness, ambition/drive, and acceptance. It involves being comfortably in your own skin- showing vulnerability. Honestly, recovery to me is a continuation of growth, hope and change. In our society, too many individuals suffer from mental illness that often feel silenced, shamed, bullied, and isolated. A way to combat this is get involved in your community, in your school, in your colleges, and start a NAMI on Campus Club near you. NAMI.org and your NAMI local affiliate can help you with the process. You will make a difference in someone’s life.

During my involvement with NAMI on Campus I listened to many different stories, I learned that not everyone’s story is the same.  It is important that you give space for individuals to express their stories. I have learned that their individuality is finding their pathway to self-discover. I have learned that having compassion for another human being is crucial and maintaining boundaries that is essential for any relationship. Lastly, one thing that I will greatly miss about NAMI on Campus is the student’s motivation, involvement, and supporting students through their own recovery process.