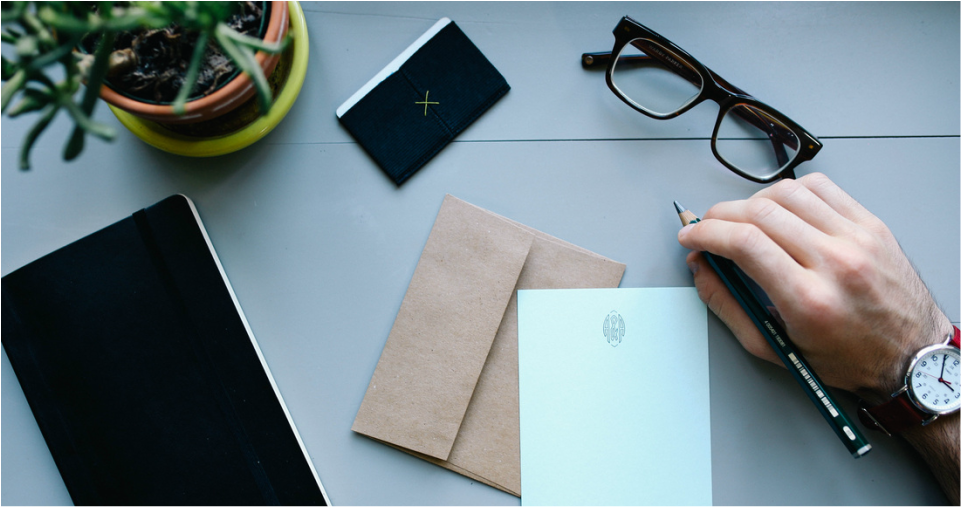 State of Wonder features interviews and reporting on the latest in visual arts, theater, music, literature, culture and more.
Hosted by April Baer, a seasoned reporter and producer who has been with OPB since 2004, the show includes original stories and content from OPB’s robust arts and culture portfolio including Oregon Art Beat, OPB News,Oregon Experience, Think Out Loud, KMHD jazz radio, opbmusic and Arts & Life.

Baer, along with other OPB arts and culture reporters, will bring you the week's show-stopping stories, ideas and must-see happenings. They will have frank conversations about the economic, social and political currents shaping the creative economy. Equally important, they will showcase what is being created in local communities and how individuals are digesting these creations.
State of Wonder is playful, lighthearted and sometimes irreverent; pointed, curious and informative. State of Wonder is made possible by a grant from the Paul G. Allen Family Foundation, along with support from the U.S. Bank Foundation.

​             As a child, I remember one radio station that was ever present in my life: Oldies 104.3.  Based out of Detroit, it was oddly one of the few stations in southeastern Michigan where you could hear soul and funk music. For the city that gave birth to Motown and launched the careers of heavyweights like Marvin Gaye and Funkadelic, there were few places to hear the city’s musical past, but you could rely on Oldies 104.3. Fast forward a couple decades and the station no longer exists having long since been replaced by a sterile Clear Channel top 40 station.

As a historian, I firmly believe that a community cannot know itself without knowing its past. While early Motown made waves in the music industry, it was the late 60s and early 70s era when black artists of Detroit made change in their communities and abroad through their music. Yet, aside from a small house turned museum (affectionately referred to as the birthplace of Motown), the city has little in the way of memorial or remembrance of this important period. Fortunately, there are organizations and individuals working to preserve this past and finding ways to bring it to a new generation.

Years back I was recommended a podcast called the Memory Palace. Suspecting it might not be my thing, I chose the shortest episode to listen to, titled “Far Below Lake Michigan” and clocking in at around a minute. This story ended up resonating with me in a profound way. I re-listened to it again and again, trying to determine what it was about this short piece of audio that had moved me in such a deep way. Nate DiMeo, host of the Memory Palace, spoke about history in a way that was closer to poetry than anything else. It was beautiful.

Flash forward again to approximately a year ago I’d long since fell in love with music of all sorts and was firmly entrenched in my history studies. On a whim, I decided to head down to the Smith sub-basement to visit the studios of KPSU. Within a month, I had a show on KPSU where I presented themed music shows. I now had the radio bug.

In the spring of 2014, I took a public history course that explored Portland’s heritage tree program. As part of the class, we were asked to develop a group project. I proposed a series of podcasts, having never worked on one before, but excited about the idea of moving beyond live radio. I collaborated with other students including my now friend Ryan WIsnor. At the end of the term, we had a handful of podcasts we were truly proud to share with the world.

Throughout the summer, Ryan and I stayed in touch and continued to meet to lay the groundwork for a history podcast which we called Beyond Footnotes. When we launched in the fall, the show was well-received and our audience continued (and continues) to grow. As I became more comfortable in the studio it became apparent that radio and podcasting was something I wanted to pursue further, but I made no moves to  do anything past my work on Beyond Footnotes.

That changed at the end of 2015 when I applied for a volunteer position at Oregon Public Broadcasting. The work they were doing with radio came across in quality programs like State of Wonder where I was selected to work as a production assistant. I was excited to acquire new skills that I could apply to the projects I've continued to work on at KPSU and independently.

It wasn’t immediately apparent to me how I felt the work was important. Sure, I enjoyed listening to State of Wonder, but why did an arts and culture show matter? The more I intern with OPB and reflect on the relevance of the work, the more it becomes obvious. State of Wonder creates a way for the public to understand their past and the present through the arts and culture of their community.

Walk Out Walk On presents an idea that effective agents of change begin by working within their communities to create change in the world. The story from South Africa wraps up by challenging the reader about the perception that small change within a community doesn’t matter. “The power of acting locally to heal one place – to bring it into wholeness – has the potential to sweep through a far larger system in ways that we may neither see nor predict” (Wheatly & Frieze, 94). This quote embodies how I feel about effecting change, not only through radio, but in many ways.

Relating stories to the local community about an aging, “starving” artist (to use a fresh example) could resonate with collectors and the larger art world. That interest in their art could bring wider recognition as well as encourage others to learn about the artist’s past and unique experiences. The importance of understanding the past cannot be understated. By looking and learning about the art in one’s community and the impact it has on the world, one can draw inspiration. Change can come about through knowledge and appreciation of the arts. One of the most important facets of a community is it's past.
Proudly powered by Weebly